Germany and the E.U. want Ukraine to retain the functions of a transit state for Russian gas, spokesman for the German government Steffen Seibert said at a briefing on Friday. 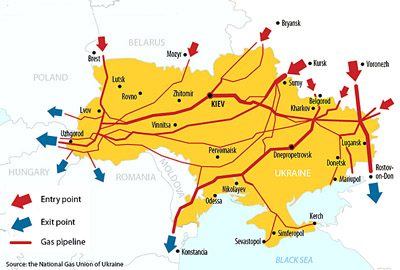 “Commercial decisions may have consequences for states in the region. This is why we have always said very clearly that it is in Germany and other (E.U.) member-states’ interests that Ukraine remains the transit state of Russian gas,” Seibert said.

He adding that E.U. Vice President for Energy Union Maros Sefcovic is looking for a solution of the problem jointly with Russia and Ukraine.

WWF Germany and Naturschutzbund Deutschland (NABU) earlier asked the German parties negotiating establishment of a coalition to halt the Russian Nord Stream-2 gas pipeline project because it threatens the Baltic ecosystem, the climate policies and the E.U. solidarity.