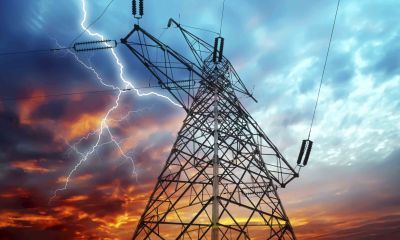 The Ministry of Economy and Sustainable Development of Georgia has approved the balance of the country’s electricity market for 2018. 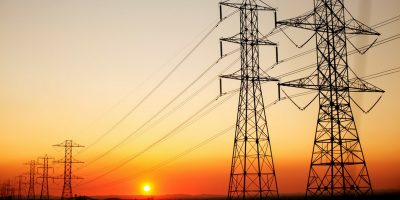 Import of electricity to the country, which in order to cover its deficit mainly takes placed in January-April and September-December, is determined in the balance in the amount of 1 billion 958.7 million kW / h (an increase of 18.7%).

It is planned to increase the export of electricity by 23% compared to 2017 – up to 805.6 million kW / h. Electricity export is planned from March to November inclusive. It will be carried out mainly to Turkey and Russia, as well as to Azerbaijan and Armenia.

Tags: Electricity market The Ministry of Economy and Sustainable Development of Georgia
Comments: 0