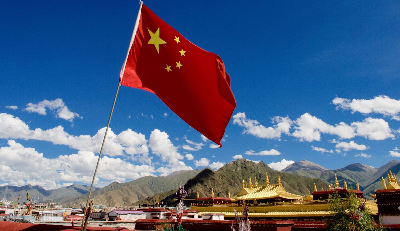 The Central Asia-China gas pipeline starts in Turkmen-Uzbek border city of Gedaim, runs through Uzbekistan and Kazakhstan and crosses the Chinese-Kazakh border in Khorgos city.

Supplies via the gas pipeline are mainly carried out from Turkmenistan and Uzbekistan. However, it was possible to establish new supplies from Kazakhstan as well.

At least 15 percent of the total natural gas consumed annually in China comes from Central Asia, the company said.