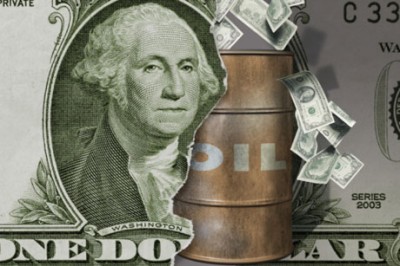 “The participants of the “Azeri-Chirag-Gunashli” project have already been generating income from profit oil for already 19 years. 250.7 mln tons of profit oil of Azerbaijan’s share sold in the world market till January 1, 2018, which makes 55% of all oil produced from ACG”, Kh. Yusifzade stated.

According to him, 466.7 mln tons of oil brought to the world market by January 1, 2018, up to 350 mln tons of which was transported via the Baku-Tbilisi-Ceyhan (BTC) pipeline.