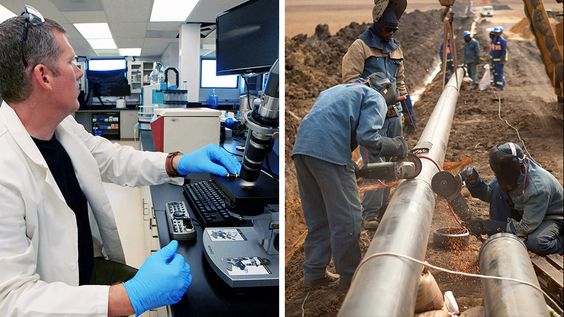 The Consortium for the Trans-Anatolian Gas Pipeline (TANAP) construction project is planning to begin testing this pipeline with gas. This statement was made in an interview with Turkish journalists by the executive director of TANAP A. S. Saltuk Duzyol. 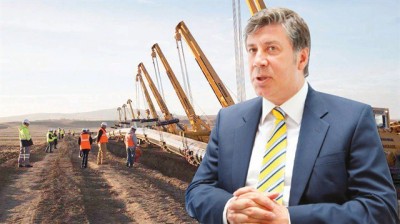 According to him, construction works on the TANAP pipeline section – the Phase 0 project (from the Georgian-Turkish border to the city of Eskishehir, where one of the large gas distribution stations of Turkey is located) were completed at 96% by early 2018.

The work to expand the South Caucasus gas pipeline (from the Caspian coast to the Georgian-Turkish border) has actually been completed.

Earlier, the head of SOCAR Turkiye Enerji (the Turkish “daughter” of SOCAR) Zaur Gahramanov told journalists, testing the pipeline will need slightly more than 1 bcm of blue fuel. According to the information of the pipeline company TANAP A.S., the total length of the pipeline is 1,850 km.

From the Georgian-Turkish border to Eskishehir, which is 1,350 km long, pipes with a diameter of 56 inches (1,422 mm) were used. On the route of the pipeline, the maximum altitude above sea level was 2,760 meters, and in Phase 1 (from Eskishehir to the Turkish-Greek border), the pipe falls 65 meters below sea level (through the straits).

Currently, two compressor stations, four measuring stations and one distribution station for accessing the national gas network of Turkey have been constructed within the framework of the Phase 0 construction project.

For the transportation of gas through TANAP in the amount of 31 bcm, the total number of technical facilities should be 7 compressor stations, 4 measuring stations, 11 pigging stations, 49 block valve stations and 2 off-take stations to supply Turkey’s national natural gas network.

It should be noted that the contract for the construction of the TANAP pipeline between Azerbaijan and Turkey was signed in June 2012. The foundation of the gas pipeline was laid on March 17, 2015 in the Turkish province of Kars. The primary throughput capacity of the gas pipeline will be 16 bcm, of which 10 bcm will be sent to Europe, and 6 bcm – to the markets of Turkey.