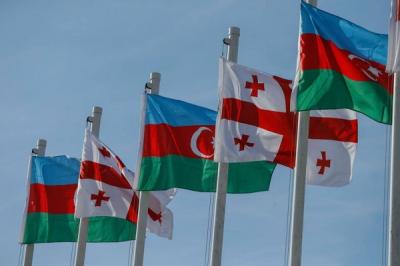 The shipments of imported gasoline supplied to Georgia fell in price in December compared to November.

As reported by Turan with reference to Argus, the decrease in prices was promoted by the relatively weak demand for the product in the Georgian market and the cheaper product in the Black Sea region, where the bulk of the fuel comes from.

The cost of AI-92 gasoline in the small wholesale and retail segments will decrease in January due to the cheaper product from the refineries in Bulgaria, Romania and Russia, representatives of trading companies noted.

Imported AI-92 consignments with delivery to Georgia in December were offered at a discount price of $ 5-7 / t (CIF, Georgian ports) to gasoline quotes in the Mediterranean.

The AI-92 consignments delivered to the Georgian market by rail through Azerbaijan in December were estimated at the level of $ 8-9 / t (DAF, Gardabani station, Azerbaijan-Georgian border) to gasoline quotes in the Mediterranean, as a month earlier, market participants said.