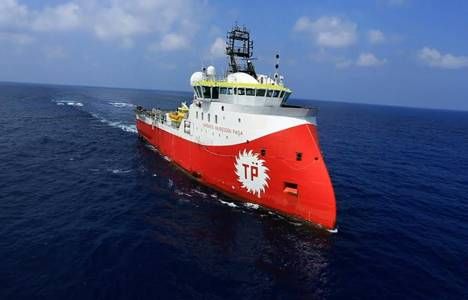 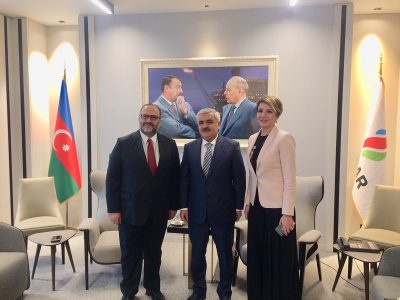 Addressing the meeting, Rovnag Abdullayev said that relations between the two brotherly countries are intensively developing. He emphasized that TPAO, one of the first foreign investors in Azerbaijan, has been successfully cooperating with SOCAR for long-term projects such as Azeri-Chirag-Gunashli, Shah Deniz, Baku-Tbilisi-Ceyhan.

Speaking about the multi-faceted activities of SOCAR, Rovnag Abdullayev said that along with Azerbaijan, the company has been implementing major projects in various promising foreign markets, including in Turkey.

Such big projects as the Trans Anatolian Natural Gas Pipeline (TANAP), STAR refinery, will be implemented in the coming months. TANAP, STAR refinery will be put into operation next year, which will have a positive impact on the income of Azerbaijan and Turkey.