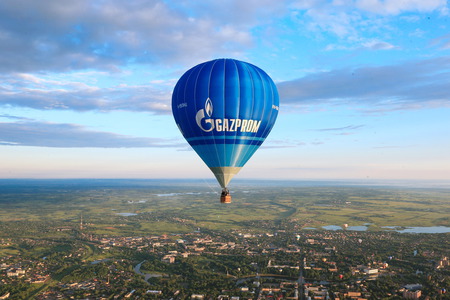 Starting from January 1, 2018 Gazprom will be able to sell gas at free prices for subsequent liquefaction and export. 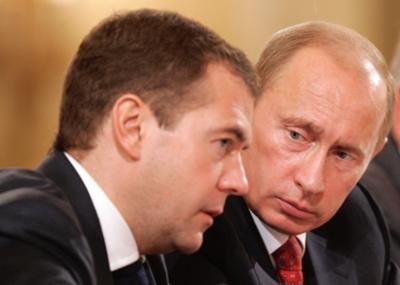 According to the business publication RBC, the proposal to deregulate prices was put forward by the Ministry of Energy in early February 2017. The agency believes that LNG exporting companies, when buying gas from Gazprom at prices regulated by FAS (Federal Antimonopoly Service), receive benefits, but this is unprofitable for Gazprom itself. According to the ministry, the liberalization of gas prices will balance the interests of consumers and suppliers, as well as increase revenues to the budget.

According to RBC, the development of the document was the initiative of Gazprom: they want to sell gas to the Baltic LNG under construction.

In the summer, the initiatives were criticized by NOVATEK (a private gas company). Vice President Denis Khramov wrote to the Ministry of Energy that before the liberalization of prices all market participants should receive equal conditions, in particular, the tariff setting for storage and transportation of gas should be fair.