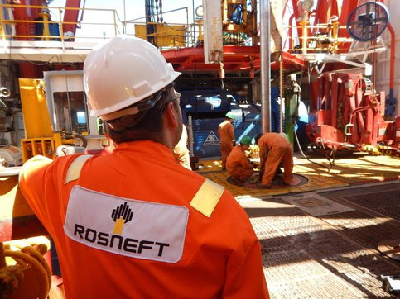 A daughter of Rosneft, RN Exploration announced a tender for the lease of office space in the capital of Iran. 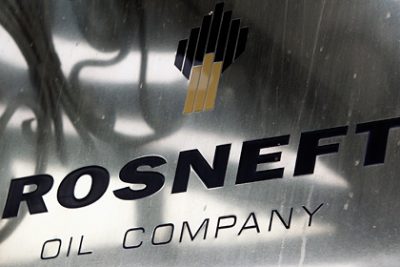 As reported in the tender documents of the company, the subject of procurement is the rental of an office block with an area of ​​148.61 square meters.

The representative of Rosneft explained that the operational unit of the company, RN Exploration, opened an office in Tehran as part of the planned work to implement the provisions of the strategic cooperation agreement signed by JSC Rosneft and the National Iranian Oil Company (NIOC) in November this year.

As reported, Rosneft and NIOC signed a roadmap for the implementation of strategic projects in the field of oil and gas production in Iran.