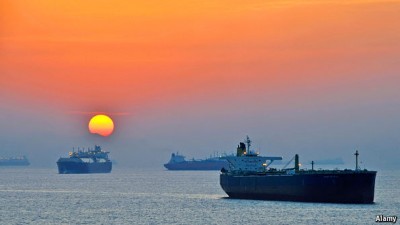 A shipment entered the port of Odessa with 87,458 tons of Azeri oil for the Kremenchug refinery. This was reported by the press service of the Administration of Seaports of Ukraine (ASPU).

The Maltese tanker Seastar finished unloading in the port of Odessa on December 1. A tanker with Azerbaijani oil arrived from the Georgian port of Supsa on the Black Sea.

Recall, Ukrtatnaphtha signed a contract with the State Oil Company of Azerbaijan (SOCAR) for the annual supply of 1.3 million tons of Azerbaijani oil for processing at the Kremenchug refinery. Under this project, Ukrtransnaphtha filled the Odessa-Kremenchug oil pipeline with Azerbaijani oil.