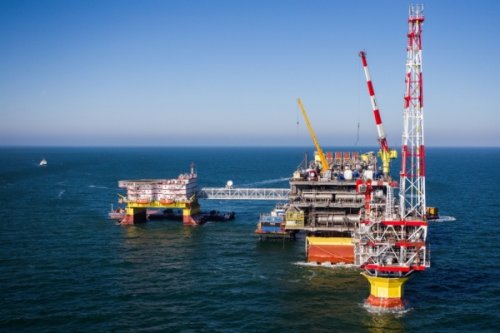 Lukoil began drilling the first production well at the second stage of the Vladimir Filanovsky deposit in the Caspian Sea. 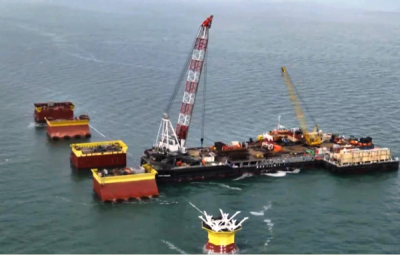 As stated in the company’s press release, drilling is scheduled for completion in early 2018. At the moment, within the first stage of field development, six production wells and two injection wells are in operation. Accumulated oil production exceeded 5 million tons.

The second stage of the development will allow the field to be brought to a stable project level of production, which is 6 million tons per year, the company said.

Lukoil opened the field in 2005, 190 km from Astrakhan, at a depth of 7-11 m. This is one of the largest offshore oil fields in Russia. The recoverable oil reserves amount to 129 million tons, and 30 bcm of gas. Industrial production at the field began on October 31, 2016 as a result of the commissioning of the first stage of the development.

In 2016, three horizontal wells with a depth of more than 3,000 m each with a length of horizontal sections of more than 1,000 m were drilled in the field. The initial production rate of each well was more than 3,000 tons / day. The extracted oil is exported through the Caspian Pipeline Consortium (CPC). Associated gas from the field since 2017 is supplied to the Stavrolen oil and gas chemical complex for further processing into commercial gas and petrochemical products.