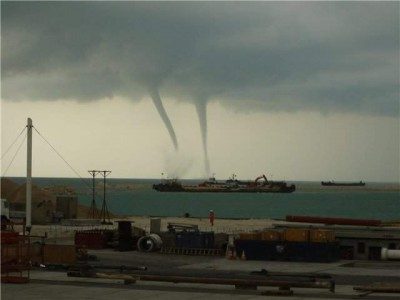 Previously, the Ministry of Energy planned to produce 85.5 million tons of oil in 2017.

Bozumbayev noted that the largest contribution to the growth of hydrocarbon production in Kazakhstan was made by the Kashagan field. “Kashagan is in the first place in terms of contribution to production growth, and Karachaganak has remained at the same level,” he said.