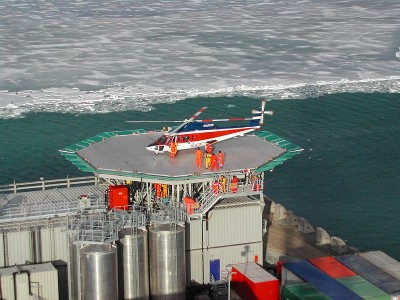 The oil production in Kashagan, one of the largest fields of Kazakhstan, exceeded the annual plan by 46 percent, said Timur Suleimenov, the National  Minister of Economy of Kazakstan. 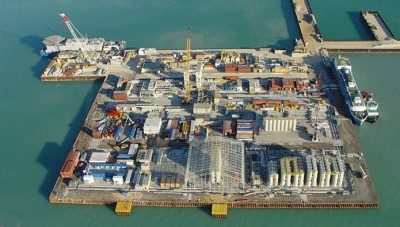 “In terms of industry, the biggest growth was recorded in Atyrau region at 21.4 percent. This was achieved due to the stable oil production at Kashagan. So, in eleven months of this year, 7.3 million tons were produced, which exceeds the initial annual plan by 5 million tons, or 46.0 percent,” he said at a government meeting on Dec. 12. Kyzylorda and Mangistau regions continue to show negative dynamics with -3.9 percent and -0.4 percent due to the reduced oil production as a result of depletion of reserves, he added.

The geological reserves of Kashagan are estimated at 4.8 million tons. Total oil reserves amount to 38 billion barrels, of which about 10 billion barrels are recoverable, natural gas reserves are more than 1 trillion cubic meters. Kazakhstan increased the forecast for domestic oil production in 2017 from 81 million tons to 85.5 million tons, or by 5.55 percent.

“In 2017 it was planned to produce 81 million tons of oil, in fact, oil production is projected at 85.5 million tons, mainly due to large projects – Kashagan, Tengiz and Karachaganak,” Kazakh Energy Minister Kanat Bozumbayev said earlier.