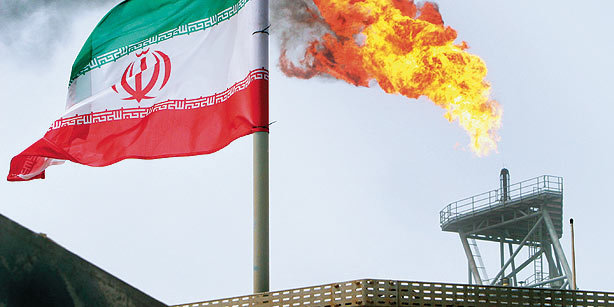 Based on the deal, The European firm was to construct an FLNG unit with a production capacity of 500,000 tons per year. The joint venture would purchase 200 million standard cubic feet of flared gas from offshore oilfields near Kharg Island over a period of up to 15 years.

In its first phase, the site was projected to produce 500 metric tons of LNG and 200 tons of LPG per year.

According to Financial Times, produced in China, the FLNG barge was ready to be shipped to reach Kharg Island by October. It was agreed to be leased from Exmar, a Belgian company.

An FLNG facility is a seaborne structure that would produce, liquefy, store and transfer LNG at sea before carriers ship it directly to markets.