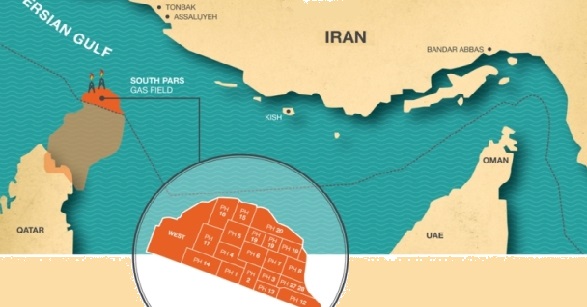 It is planned to start natural gas production at the 14th phase of the Iranian gas field South Pars early next year, the director of the 14th phase said, Shana news agency reported. 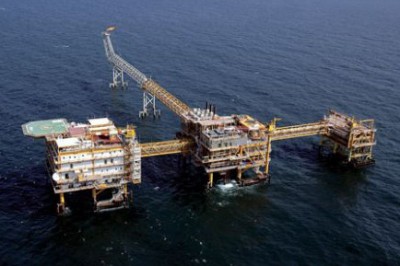 Hamidreza Masoudi added that platform A of the 14th phase will be ready for loading and installation in the specified area in January 2018, after carrying out “successful operations” at the first offshore project well.

“The test results show that the production capacity of the 14th phase exceeds the initial estimates,” Masoudi said without clarification. The standard phase of the development of South Pars is designed to produce 56 mcm of natural gas per day.

The world’s largest gas field, South Pars, is located in the Persian Gulf, and it is divided between Iran and Qatar. Officials expect that all 24 phases of South Pars will begin to operate by March 2019. The 14th phase of South Pars is aimed at the production of natural gas on four offshore platforms with the subsequent transportation to onshore processing enterprises through a pipeline with a length of more than 100 kilometers. At the end of the 14th phase, 75,000 barrels of condensate and 400 tons of sulfur per day will be produced, as well as 2 million tons of liquefied gas per year.

Masoudi also said the company Iran Shipbuilding and Offshore Industries is completing the creation of platforms A14 and B14 at its shipyard, located near Bandar Abbas. Last year, gas production at South Pars increased to 520 mcm / day, which is more than 150 mcm / day more compared to the previous year.