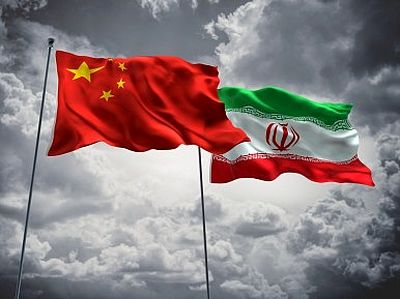 CICCPS secretary general, while pointing to lack of energy resources in China, expressed the East Asian country’s readiness to use Iran’s oil and gas resources. 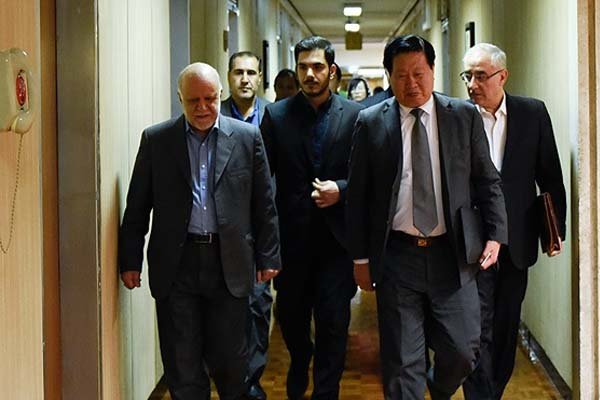 Wang Yanguo, Chairman of the Presidium, Vice President and Secretary General of China International Chamber of Commerce for the Private Sector (CICCPS), made the remarks at a meeting on Tuesday with the Iranian Minister of Petroleum Bijan Zanganeh in Tehran.

CICCPS secretary general, for his part, also pointed to the extensive relations between Iran and China saying “China has a shortage of energy resources, while Iran, our long-time friend, possesses rich oil and gas resources which could help to expand ties between the two countries.”

“Iran and China can cooperate through private sector investment in Iran, especially in oil and petrochemical projects,” said the visiting official stating that growing ties between Iran and China were continuing despite all barriers.

Statistics reveal that volume of trade between Iran and China rose by 31 percent last year. At the meeting between presidents of the two countries, it was agreed to elevate level of trade between Tehran and Beijing to as high as $ 600 billion a year.