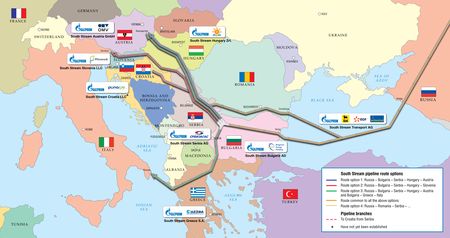 One of Europe’s biggest gas distribution hubs owned by the OMV company has fully resumed operations after an explosion took place at Baumgarten, Austria. 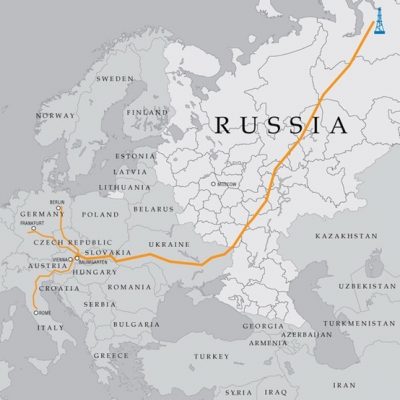 Report informs referring to the TASS, Executive Director of Gas Connect company (operator) Herald Shtindel said. He stated that the explosion can be caused by technical fault.

“We have managed to restore the work of all transit lines till the midnight yesterday and all pipes are in full operation now,” he said.

This is one of the three gas distribution hubs in Europe. 1/3 of the Russian gas transported to Europe is distributed from this hub.