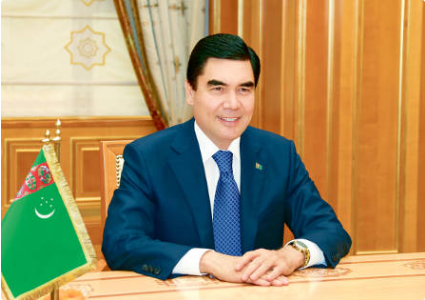 By decree of President Gurbanguly Berdimuhamedov of December 22, 2017, Yagshygeldi Kakayev was appointed adviser to the head of state on oil and gas issues. 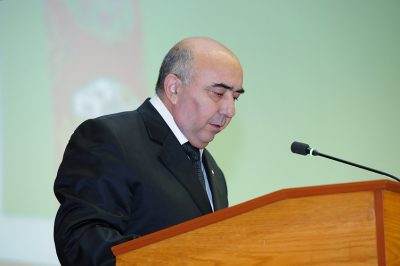 He was born in 1959. In 1985 he graduated from the Turkmen Polytechnic Institute, specializing in the technology of penetration of oil and gas fields. He began his career as an engineer, junior research fellow in the Turkmen branch of the All-Russian Gas Research Institute. In the years 2007-2008, he was chairman of the State Concern Turkmengaz. Then he became the director of the State Agency for Management and Use of Hydrocarbon Resources under the President of Turkmenistan.

From 2010 to April 2017 he was Deputy Chairman of the Cabinet of Ministers of Turkmenistan.