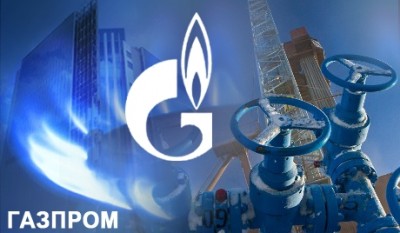 “This evidences once again the Turkish Stream is a project that is feasible and a strongly sought for,” Miller said

Gazprom will set a record of natural gas deliveries to Turkey as of the year-end and deliveries surged 48% in September, Chief Executive Officer of the Russian gas holding Alexei Miller told reporters on Thursday.

“We are happy that deliveries of gas to Turkey are growing this year. Comparing the period from January 1 to date with the like period of 2016, supplies to the Turkish market rose 24.3%,” Miller said. “It means Gazprom will probably set an all-time high record of gas supplies to the market of Turkey as of 2017 year-end,” the top manager said.

“Speaking about September, the winter season is coming soon. Gas deliveries to Turkey surged 48% in September 2017 against September of the last year. This evidences once again the Turkish Stream is a project that is feasible and a strongly sought for,” Miller added.