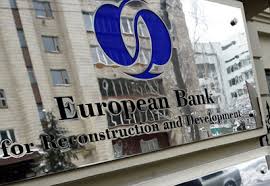 18/10/2017
Author: Ilham Shaban
Views: 376
The EBRD Board of Directors has approved a $ 500 million regional project that will help finance the delivery of crucial energy supplies from the Caspian Sea through to Europe along the Southern Gas Corridor (SGC) and make an important contribution to energy security and diversification. 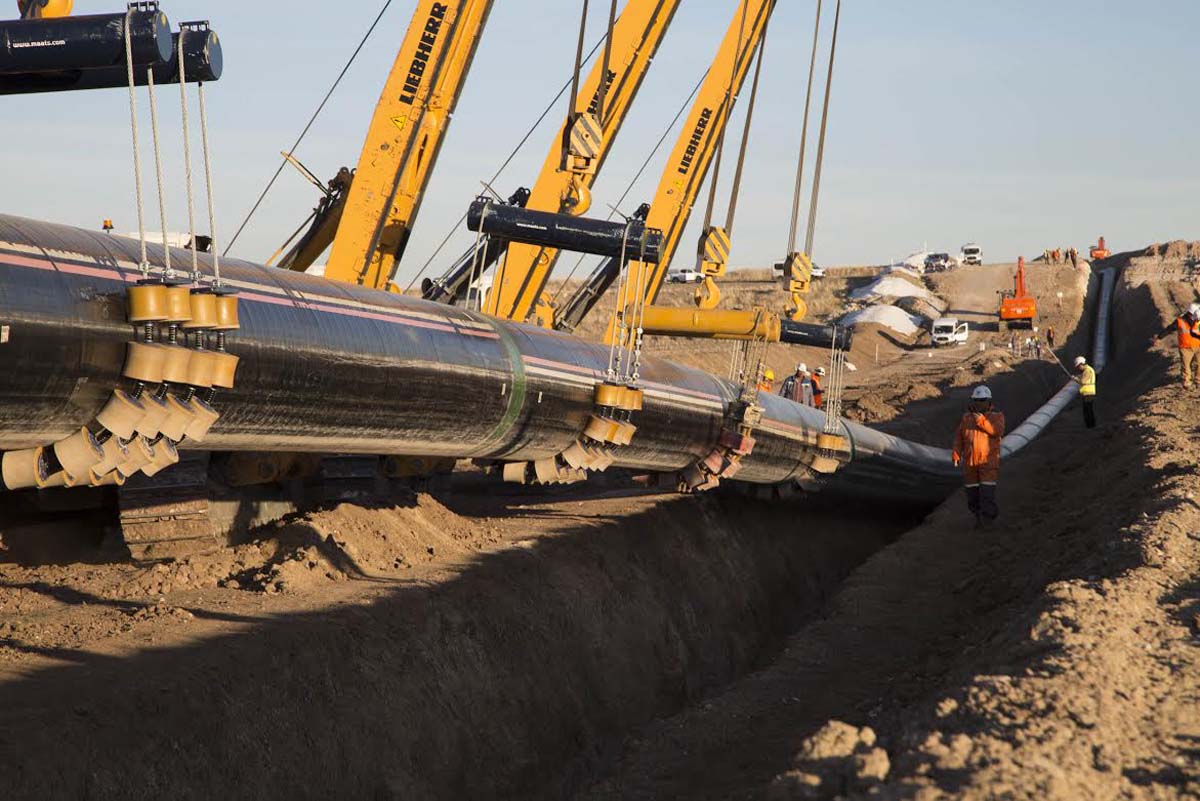 The EBRD financing will fund the completion of the Trans-Anatolian Natural Gas Pipeline (TANAP) that passes through Turkey, reads a message of the Bank.

TANAP is a key part of the SGC which will strengthen Europe’s energy security, promote interconnectivity and open gas markets. It will also help provide a better energy supply mix for consumers in the Balkans and south-eastern Europe as well as achieve significant CO2 reductions through the substitution of obsolete coal-fired power plants.

The Bank’s engagement in the project will ensure adherence to the highest environmental standards and allow continuing extensive dialogue with all stakeholders of SGC.

The Southern Gas Corridor includes gas infrastructure investments into a 3,500-kilometre pipeline running through six countries with a total cost of $40 billion.

The key components are the Shah Deniz offshore gas field in Azerbaijan, the Southern Caucasus Pipeline in Azerbaijan and Georgia, TANAP in Turkey and the Trans Adriatic Pipeline (TAP) through Greece, Albania and Italy. The initial annual throughput capacity will be up to 16 billion cubic metres, which is equivalent to the annual energy consumption of more than 10 million households in the region.