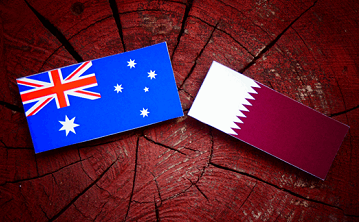 Australia expects to increase exports of liquefied natural gas (LNG) by 16 percent from mid-2018 as $180 billion in new projects hit their stride, nearly catching up with Qatar, the world’s top supplier. 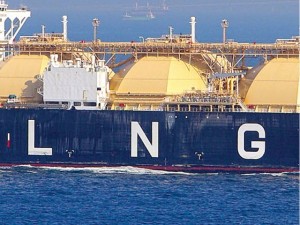 Rising LNG exports coupled with higher prices for steel-making commodities and thermal coal should see Australia’s overall resource and energy export earnings increase 2 percent in the year to end-June 2018, to a record A$211 billion ($165 billion), the Department of Industry, Innovation and Science said on Friday.

The rise in Australian exports will be underpinned by higher output at the Gorgon project, run by Chevron Corp, as well as the completion of three remaining LNG projects: Chevron’s Wheatstone, Inpex Corp’s Ichthys, and Royal Dutch Shell’s Prelude.

Those three projects will add around 21 million tonnes to Australia’s LNG export capacity, taking total capacity to around 88 million tonnes.

Japan, South Korea and China are set to absorb the extra volumes, the department said in its quarterly commodities report.

“While prospects for growth in the imports of Japan and South Korea are limited, Australian producers are expected to capture an increasing share of both country’s imports,” the department said.

Coking coal contract prices for the third and fourth quarters are forecast to be much lower than the first half, it said, driven by higher production in China and a return to normal in Australia after a cyclone cut output earlier this year.

Iron ore, Australia’s top export earner and dominated by miners Rio Tinto and BHP , has rebounded from a low of $47 a tonne in mid-June, to average $65 a tonne in the September quarter.

“The iron ore price has been boosted by strong steel margins in China, which has resulted in increased steel production and mill restocking of inputs,” the department said.