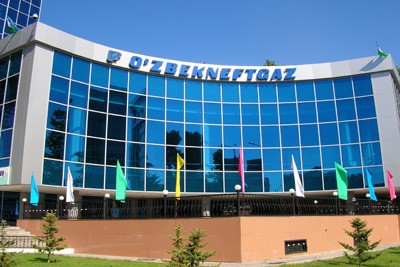 Uzbekistan in 2017 for the first time in many years will increase gas production, the growth will be 1.5 billion cubic meters. 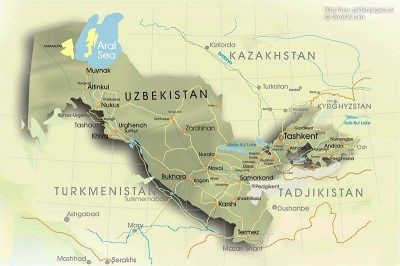 TASS learned from the chairman of the board of “Uzbekneftegaz” Alisher Sultanov.

“This year, for the first time in many years, we have seen an increase in natural gas production, which will be plus 1.5 billion cubic meters,” he said.

He specified that by the end of 2016, 55 billion cubic meters of commercial gas were produced in Uzbekistan.

Sultanov noted that gas mainly goes for domestic consumption, as well as for export in several directions.

“This is the northern direction, where we cooperate with Gazprom, and also with CNPC – to China,” he recalled.

He added that “Uzbekneftegaz” is the only operator of gas export, and in what direction gas is supplied depends on technical factors and needs.