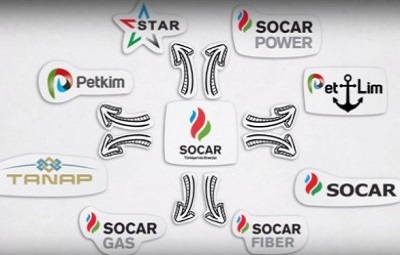 The main goal of the State Oil Company of Azerbaijan by the 100th anniversary of the Turkish Republic is to transform these territories into one of the most important energy corridors in the world. 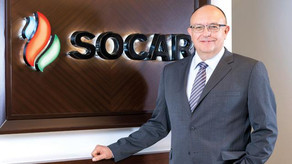 As the Turkish media report, this was stated by the head of external relations of SOCAR Turkey Energy A.S. Murad Le Compte.

According to him, at present SOCAR is one of the largest foreign investors in Turkey: “SOCAR began investing in Turkey from the purchase of Petkim in 2008, through SOCAR Turkey. Among the major investment projects of the company are Petkim, Petlim, the Star refinery, which will be launched in 2018, and TANAP, which will also begin to operate in 2018.”

He also noted that SOCAR investments in Turkey will gradually grow: “The amount of investments has reached 12.6 billion dollars and after the completion of the projects it will increase to 19.5 billion dollars. I believe this is very important for Turkey.”