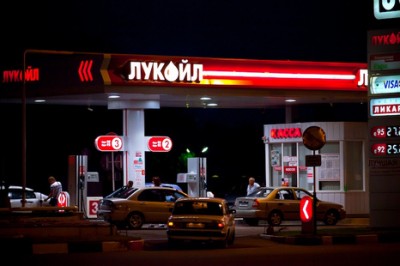 Lukoil reduced oil production by 6.8% in the first half of 2017 compared to the same period last year, to 43.59 million tons. 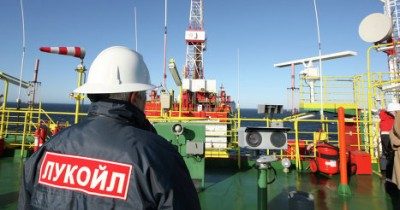 According to the company’s statement, gas production at the same time increased by 9.4% during the reporting period and amounted to 13.41 bcm.

The average daily production of hydrocarbons (excluding the West Qurna-2 project) amounted to 2.217 million barrels of oil equivalent per day in January-June, which is 1.5% more.

The company explains the decline in oil production by reducing the amount of compensation oil for the West Qurna-2 project in Iraq. At the same time, production growth continued at the Filanovsky (in the Caspian) and Pyakyakhinsky (Tyumen region) fields.

Positive impact on gas production dynamics was triggered in early 2017 by the gas deposit at the Pyakyakhinsky field (the largest gas field in the company’s assets with confirmed reserves of 240 bcm, with potential reserves of 945 bcm), and the development of gas projects in Uzbekistan.

The processing of crude oil at Lukoil refineries in the first half of 2017 amounted to 32.59 million tons of raw materials, which is 1.1% higher than the same period of 2016.