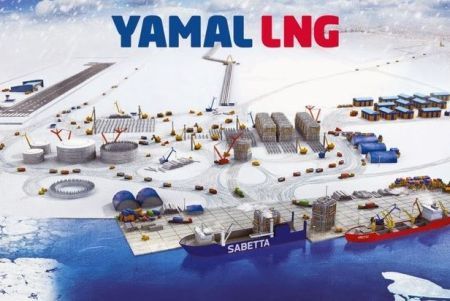 Russia will rise to the fifth place in the world for LNG production from the ninth after the Yamal LNG project is launched to full capacity. 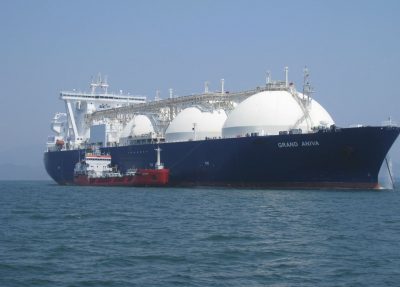 This statement was made by the head of Novatek Leonid Mikhelson yesterday at a meeting of the leaders of Russia and the PRC with representatives of public organizations, business circles and media communities of the two countries.

“The Yamal LNG first line is already undergoing commissioning, we plan to start production at the end of this year, and in 2018-2019 the second and third stages of the project will be launched,” he said.

Mikhelson expressed his gratitude to the leadership of Russia and China for supporting the Yamal LNG project, which allowed Russian-Chinese financing to be implemented at the set time.

“As part of the government’s decree, Novatek has started designing the next Arctic-LNG-2 project on the Gydan Peninsula, with the combined capacity of Yamal-LNG and Arctic-LNG at about 35 million tons,” the head of the company said.

Arctic LNG-2 is the second project of Novatek. The planned launch time is 2022-2025. The resource base for the project will be deposits on the Gydan Peninsula.