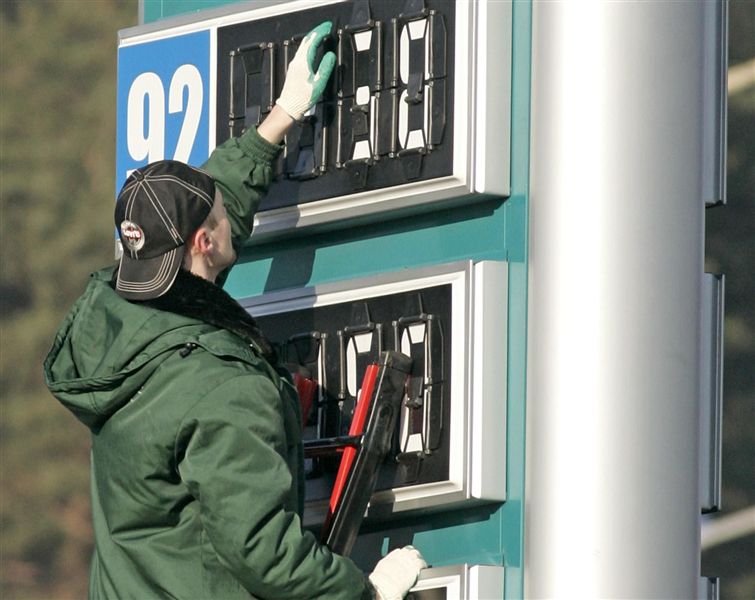 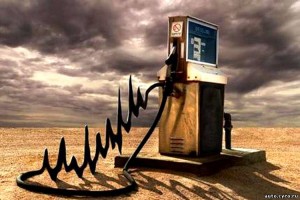 The growth was 28.6%. Before that, the increase in gasoline of this brand occurred in early December 2013 – an increase of 30%.

By the decision of the Council, the retail price per ton increased from 917 to 1,179 manat (including VAT, at the current exchange rate of $693.5).

Its decision to increase the price of gasoline brand AI-92 is justified by the following:

However, when comparing prices, the TC made a serious mistake; the above-mentioned countries, except Ukraine, offer gasoline of the Euro-4 or Euro-5 standard. In Azerbaijan, according to official statistics, the quality of oil products corresponds to the ecological standards of Euro-2.

In addition, the current increase in gasoline prices will not improve either quality or environmental standards until 2020, since the complete modernization of the refinery named after Heydar Aliyev, according to the schedule, will be completed just then. After this, it is possible to produce gasoline according to the Euro-5 quality standard. Recall that the process of modernization of the refinery started last year. The cost of the project is currently estimated at $1.5 billion. The project will be financed by the Oil Fund of Azerbaijan.

In 2016, the production of motor gasoline in Azerbaijan amounted to 1 million 153.2 thousand tons. At present, only AI-92 gasoline is produced in the country.

At the same time, in the structure of domestic consumption, the share of motor gasoline was 1 million 263.9 thousand tons.