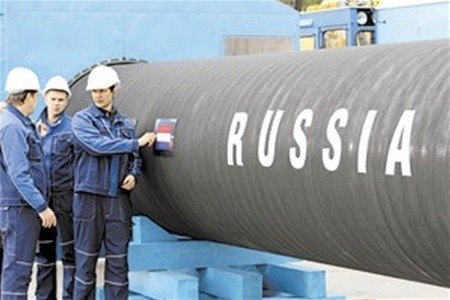 Such data are contained in the operational summary of CDU TEK.

CDU TEK does not publish data on Gazprom’s extraction separately. They are included as “account” ones in the line Other Subsoil Users, which for the first half of the year produced 257.052 bcm of gas (37.967 bcm in June).