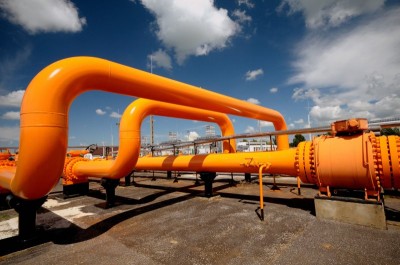 The export of Azerbaijani gas produced within the framework of the Shah Deniz-1 project in January-April 2017 amounted to 2,173.71 mcm. 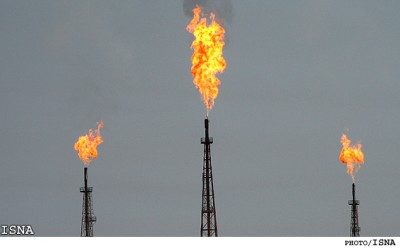 According to the Council on Regulation of the Energy Market of Turkey (EPDK), this is 3.8% lower than the same period of 2016.