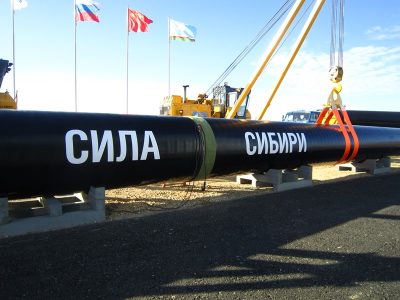 08/06/2017
Author: Ilham Shaban
Views: 288
In 2017, Gazprom, a Russian gas holding, is planning to build over 1,100 km of gas pipeline within the Power of Siberia project, with a total length of 3,000 km, the company’s Deputy Chairman, Vitaly Markelov, told reporters on Thursday. 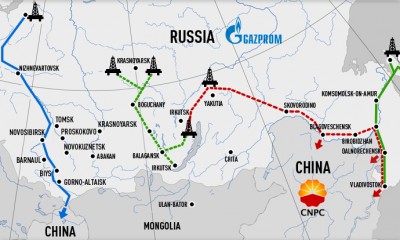 In addition, Mr. Markelov noted that the construction plan for 2018 provides for more than 600 km of the pipeline, however, the final decision would be made by the end of this year.

He added that Gazprom and CNPC had begun negotiations on detailing the gas delivery time to China via Power of Siberia pipeline.

Earlier head of Gazprom, Alexey Miller, announced that a contract for the supply of Russian gas to China via Power of Siberia pipeline entered into force in May 2015.