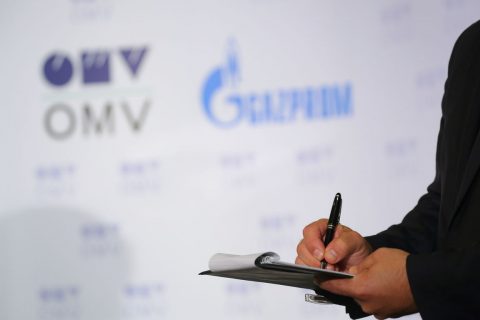 The Austrian company OMV and Russian Gazprom are discussing the possibility of reviving the South Stream project, which envisaged the construction of a pipeline from the shores of Russia through the Black Sea to Bulgaria and further to Europe.

This was reported by the publication of Der Standard on June 13, citing sources familiar with the situation.

It is assumed that the pipeline project will be implemented in a light version, that is, only its overland part. The catalyst for the talks was the decision by Russia and Turkey to implement the Turkish Stream, which will pass under the Black Sea to the village of Luleburgaz. One thread of the pipe will provide almost 16 Bcm of gas per year to Turkish consumers, and in the future the second string, the same in capacity, will supply European consumers.