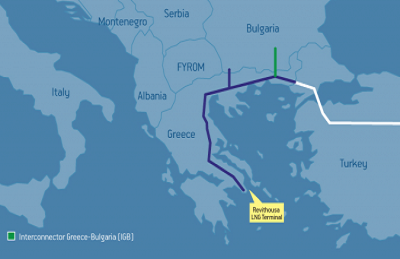 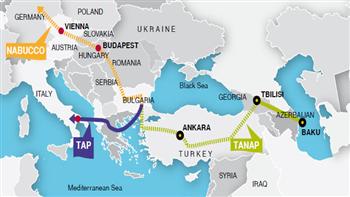 Bulgartransgas starts negotiations with SOCAR on the volume of gas supplies to the gas hub Balkan. Everything is at the very beginning now. Bulgartransgas is negotiating on the free gas volumes that will be produced within the Stage-2 development of the Shah Deniz field. This is about 3 bcm,” Stankov said.

Bulgaria will receive Azerbaijani gas from Greece via the Greece-Bulgaria interconnection (IGB).

At the same time Bulgarian media referring to the executive director of the project company ICGB AD (project operator) Theodora Georgieva report that the work on the implementation of the IGB project is on schedule. The project cost is estimated at about 240 million euros.

As reported, in accordance with the contract for the supply of natural gas, signed between Bulgargaz and SOCAR, from 2020 Bulgaria will receive 1 bcm of natural gas from the Shah Deniz field within the framework of Stage 2 of its development.