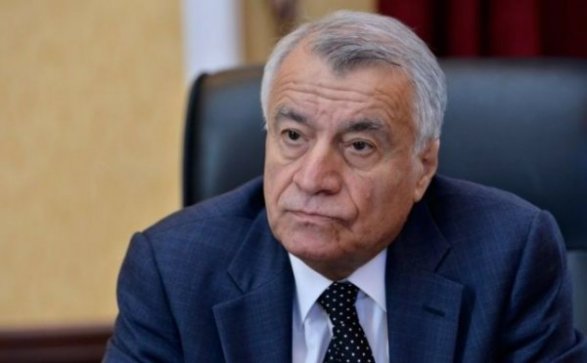 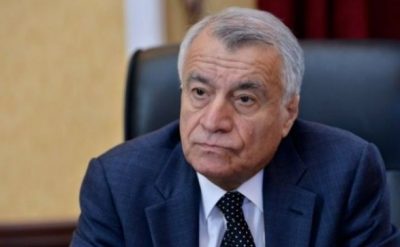 A few days ago, Energy Minister Natig Aliyev had been placed at the Central Hospital of Oil Workers in Baku due to heart problems. Thereafter, he was brought to Turkey for medical treatment.

In 1965, he graduated from the secondary school, in 1970 – from Azerbaijan State Oil Academy. He started working in the field once he was employed by Azerdenizneftkeshfiyyat trust of Xəzərdənizneftqazsenaye PU in 1970.

In 1971 he got postgraduate education in Geology Institution of National Sciences Academy of Azerbaijan. He had a PhD in Geology-Mineralogy Sciences since 1974.

He was appointed chief of geology department at Azerdenizneftkeshfiyyat trust of Xəzərdənizneftqazsenaye PU  in 1979, the Chief Instructor of Department at the administration of Central Committee of Azerbaijan Communist Party in 1984.

In 1993-2005, he worked as SOCAR President and Chairman of Board of Directors.

He was appointed as chairman of The Steering Committee for the development of the Azeri, Chirag and deepwater portion of the Gunashli (ACG) fields in 1994, chairman of BTC Board of Directors in 2002.

He had more than 100 articles, scientific works and books published. He had been academician of International East Oil Academy, doctor of economic sciences since 2008.

He was elected as correspondent member of the International Academy of Engineering (IAE) in 2008.