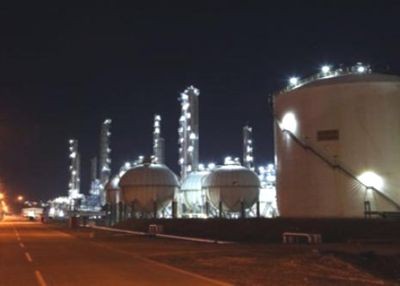 The net profit of the Turkish petrochemical holding Petkim in the first quarter of 2017 compared with the same period in 2016 increased by 2.4 times – up to 359 million Turkish lira (TL), according to the website of the holding. 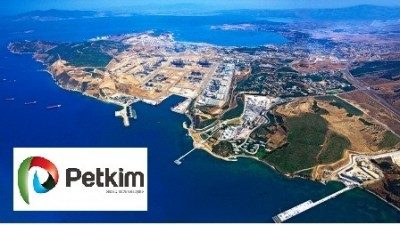 The utilization ratio of Petkim’s production capacities in the first quarter reached 94.7%.

Petkim shares are quoted on the Istanbul Stock Exchange.