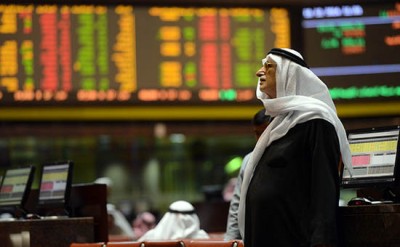 The cost of Saudi Arabia’s net foreign assets fell to $ 493 billion in April for the first time since 2011, even after the kingdom earned $ 9 billion on the first international sale of Islamic bonds.

Saudi Arabia’s currency reserves declined from a maximum of more than $ 730 billion in 2014 after a fall in oil prices, prompting the IMF to make a statement that the kingdom may not have the financial means necessary for spending for five years. The authorities have embarked on an unprecedented plan to restructure the economy and restore the system of state funding.