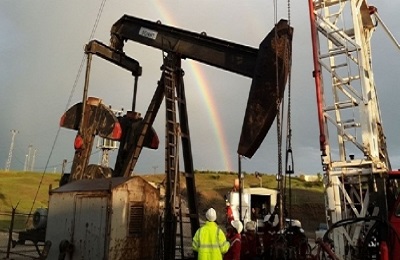 Oil production in Azerbaijan in January-April 2017 decreased by 9.5% compared to the same period of last year, the State Statistics Committee said. 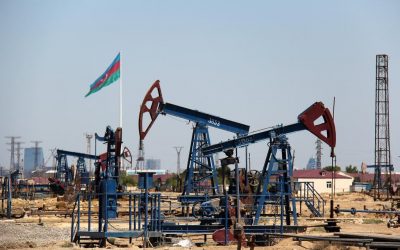 According to statistics, in January-April 2017, the decline in gas production compared to the same period last year was 0.2%.

It should be noted that more precise statistical data will be available in a few days.