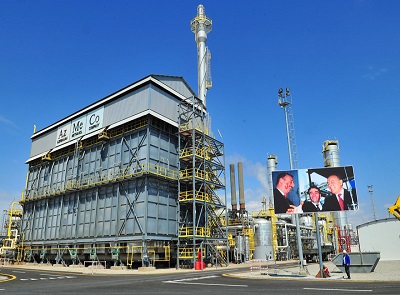 SOCAR Methanol LLC has produced 56,610.13 tons of methanol since early 2017, the company said in a statement. 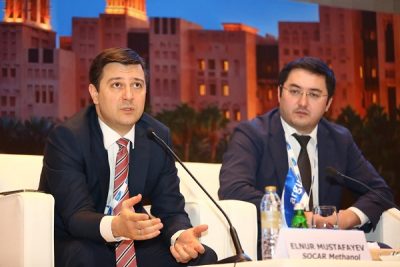 “For the period from January 1, 2017 to May 15, 2017, the methanol plant produced 56,610.13 tons of methanol, 99% of which was for export. Moreover, for export deliveries of the plant’s products, the main preference is given to Turkey, the countries of Western Europe and the Mediterranean,” the information says.

At the same time, the company reports the work on local market research is underway.

According to the LLC, the successful operation of the methanol plant became possible after the transfer of the company to the balance of the State Oil Company of Azerbaijan in November 2016.

“This allowed the plant, starting from January this year, to restore the production process, based on new management principles and structure,” the report says.

As Turan IA managed to find out in SOCAR, in the first quarter of this year methanol was not produced at the plant. In April-May, the average daily production at the plant amounted to 1,257 tons of methanol, with an enterprise capacity of about 2 thousand tons.

* On November 4, the Ministry of Taxes registered SOCAR Methanol LLC with an authorized capital of 10,000 manats.