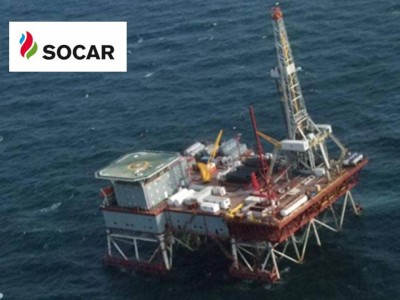 On May 11, the President of Azerbaijan, Ilham Aliyev, approved the Risk Service Contract for the exploration and development of the block of offshore fields Umid/Babek. 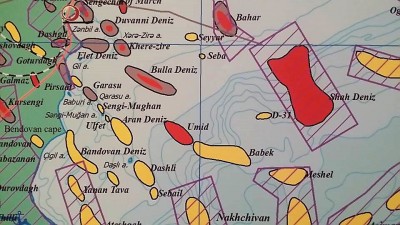 The text of the document is published on the website of the head of state.

Risk Service Contract for the development of the block of offshore fields Umid / Babek was signed between SOCAR and SOCAR Umid Oil and Gas Limited on January 12, 2017. The contract is also accompanied by the Agreement on the Exploration and Development of the Umid / Babek Block in the Azerbaijani Sector of the Caspian Sea, signed between SOCAR Umid Oil and Gas Limited and Umid, Babek Exploration & Production.

Until now, Umid field development was conducted by SOCAR Umid LLC, established by SOCAR (80%) and Nobel Oil Exploration and Production Ltd (20%). The extraction of the first gas from the field began in September 2012.