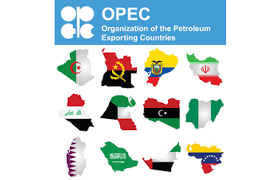 All quotas of the OPEC countries and non-cartel countries remain at the same level, Azerbaijani Energy Minister Natig Aliyev told journalists in Vienna 25 May. 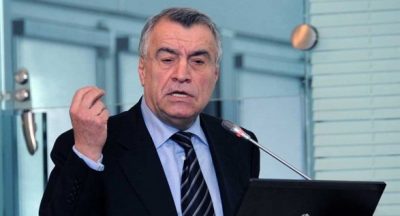 “We (Azerbaijan – ed.) first offered to extend the agreement for six months, but I think it’s better for 9 months to cover the winter period, which is very sensitive,” Aliyev said.

According to Aliyev, the mechanism of punishment for countries in case of violation of the new agreement is not provided.

The Azerbaijani minister stressed that according to the latest information, the OPEC countries committed to reduce oil production by 104%, and non-OPEC countries – by 102%.

He noted there are no reservations on the possible extension of the agreement for over nine months in the new agreements, and stressed that it is too early to talk about it. “Everything will depend on what price will be in the market, because what is it for? – To stabilize the price and keep it at the appropriate level,” Aliyev explained.

* Yesterday Azerbaijan joined the agreement on the extension of the agreement of the OPEC countries and non-OPEC on the reduction of oil production until the end of March 2018. Baku undertook to reduce its own oil production by 35 thousand barrels per day until June 30, 2017. As a result of February, Azerbaijan has already fulfilled its obligations.

** Libya and Nigeria will again not participate in the agreement on the reduction of production. OPEC gave them the opportunity to restore production, mainly because of security concerns. Before the Vienna conference, there were many rumors that Egypt and Turkmenistan would join the OPEC initiative to cut production. However, their representatives did not attend the meeting.