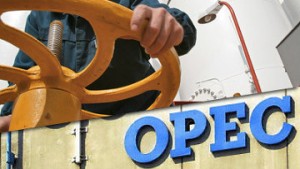 The OPEC and non-OPEC countries fulfilled the agreement on the reduction of oil production by 98% in March, the cartel press release said. 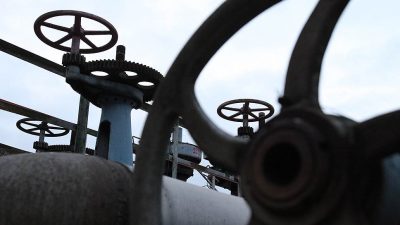 OPEC notes that the joint ministerial monitoring committee expressed satisfaction with the progress in implementing the agreements on voluntary reduction of oil production and called on all parties to the agreement to accelerate the movement towards 100 per cent implementation.

“The next ministerial meeting of the monitoring committee will be held in Vienna on May 24, after which a joint conference of OPEC and non-OPEC countries will take place, during which a decision will be made to extend the term for regulating oil production,” the report said.

On May 25, a regular conference of the OPEC countries is scheduled.

Note that due to the actions of OPEC and non-OPEC, the average price of oil in the first quarter of 2017 was $ 54.5 per barrel.