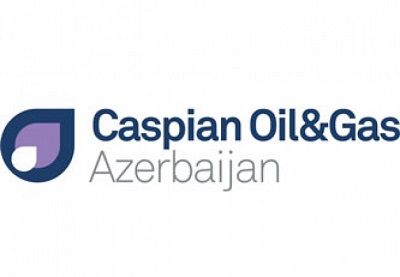 The exhibition manager Tofig Kerimov noted that 289 companies from 30 countries will take part in the exhibition. Of these, almost 90 companies are from Azerbaijan.

This year, among the VIP guests are Deputy Assistant Secretary of State for Energy Diplomacy Robin Dannigan, Minister of Oil of Angola Jose Maria Botelho de Vasconcelos, and Deputy Minister of Energy of Romania Julian-Robert Tudorache.

In turn, Caspian Oil and Gas Conference Manager Ainura Nazarli said that about 400 delegates from more than 30 countries are expected to attend the conference.

It should be noted that the first exhibition-conference Caspian Oil & Gas was held in Baku in 1994. Then the event was attended by companies from only 12 countries. The peak period was reached in 2012 – 35 countries (the same was in 2013).