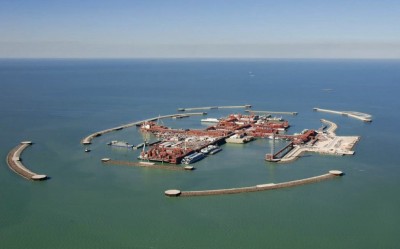 “Our preliminary estimates show that the fund Samruk-Kazyna and KazMunayGaz (KMG) together will receive a net cash flow of about $ 180 million from this project after investment in 2017. This means that the project covers its operating costs and capital investments to maintain and increase production rates and already generates a positive cash flow for its partners,” said Executive Vice President – KMG Financial Director Dauren Karabayev at a briefing in Astana.

Kashagan is the first offshore oil and gas field in the Kazakh sector of the Caspian Sea, as well as the largest international investment project in the country.