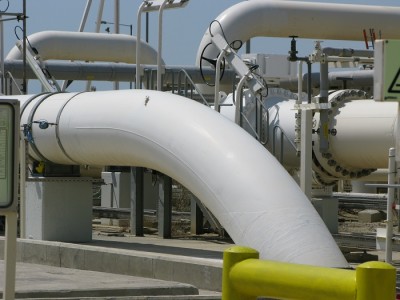 Transportation of Kazakh oil through Azerbaijan has resumed. The Energy Ministry of Kazakhstan reported this in response to a request by Kazinform. 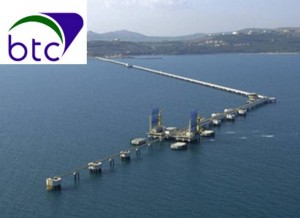 According to the department, only for the current period of 2017, 90 thousand tons of Kazakhstan oil was exported via the Baku-Tbilisi-Ceyhan oil pipeline.

It should be reminded that until 2015 Kazakhstan transported its oil both via the Baku-Tbilisi-Ceyhan pipeline and by rail from Baku to the Black Sea ports of Georgia.