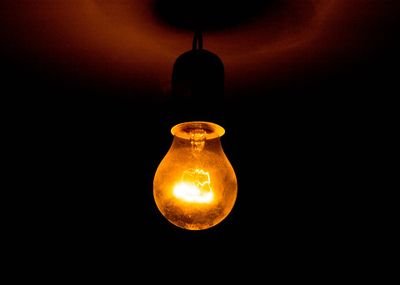 Azerenergy OJSC (state monopolist for electricity production in Azerbaijan) expects the maintenance of stable electricity and gas tariffs in the short term, according to the international rating agency Fitch Ratings.

According to the decision of the Tariff Council of Azerbaijan, from December 1, 2016, the cost of 1 cubic meter of gas for power engineers was increased by 20% – from 0.1 manat to 0.12 manat. At the same time, Azerenergy sets a wholesale electricity tariff of 0.057 manat per 1 kW / hour. The retail price of 1 kWh of electricity for consumers, whose monthly consumption exceeds 300 kilowatt / hours, was increased from 0.07 manat to 0.11 manat. Commercial structures pay for the same electricity 0.01 manat per kilowatt / hour.

According to Fitch, by early 2016 about 91% of the company’s overdue debts were guaranteed by the Ministry of Finance.

Fitch does not expect any significant changes in Azerenergy’s legal relations with the state in the foreseeable future, as currently there are no plans for privatizing Azerenergy.

“The state also continued to provide share injections, for a total of about 970 million manat in 2009-2015, in order to partially finance its investment program (about 47% of the total capital investment for this period). We expect that investment projects will continue to be financed from the state budget. In addition, the state will provide equity injections of 172 million dollars and 204 million euros to help the company repay its loans,” the rating agency said.

Fitch believes the state will also provide assistance to Azerenergy in repaying overdue debts to SOCAR, as well as allocate a loan of 360 million manat for tax payments.

The agency retained the forecast of Azerenergy on the credit rating – “negative”.

Turan reminds that by mid-2015, Azerenergy had a debt to the State Oil Company of Azerbaijan (SOCAR) of 560 million manat. Power engineers could not pay for fuel completely and it accumulated for several years. Then the government wrote off this debt. However, after that, until April 1, 2016, the amount of debt again reached about 300 million manat.