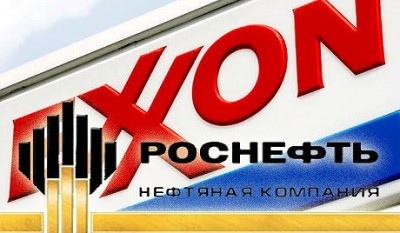 Exxon has been seeking US permission to drill with Rosneft in several areas banned by sanctions and renewed a push for approval in March.

Exxon Mobil Corp. has applied to the Treasury Department for a waiver from US sanctions on Russia in a bid to resume its joint venture with state oil giant PAO Rosneft, Wall Street Journal reported with reference to people familiar with the matter.

The company originally applied for a waiver to gain access to the Black Sea in July 2015 but its application wasn’t approved, the report said.

The Journal reported that the waiver request is likely to be closely scrutinized by members of Congress who are seeking to intensify sanctions on Russia in response to what the US said was its use of cyberattacks to interfere with elections last year.

ExxonMobil former CEO Rex Tillerson has stated on many occasions that the company is interested in resuming work of the joint venture with Russia’s state-owned oil giant Rosneft after the sanctions are lifted.

ExxonMobil had to curtail 9 out of 10 joint projects with Rosneft over the anti-Russian sanctions, including exploration and potential extraction on the shelf of the Black Sea, in the Arctic and West Siberia. Initially, the company estimated its losses from the sanctions in the amount of up to $1 billion.