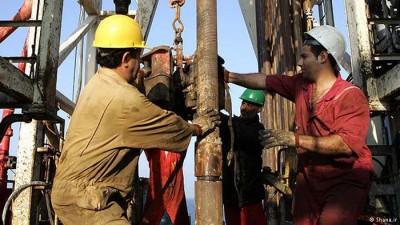 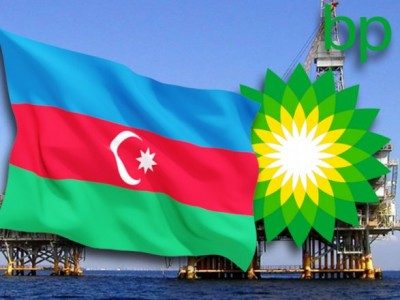 The daily volume of oil production in Azerbaijan in March 2017 amounted to 733.3 thousand barrels, according to the information of the Ministry of Energy of the country.

“Thus, Azerbaijan has fully fulfilled its obligations to reduce oil production by 35,000 barrels per day,” the information says.

According to the agreement, Azerbaijan undertook to reduce its own oil production by 35,000 barrels per day.

The agreement was concluded for the first half of 2017 and provides for the possibility of extending its terms, the Azerbaijani Energy Ministry notes.

* By the end of 2016, Azerbaijan produced 41 million tons of commercial oil. Under forecasts of the government, in 2017 volumes of extraction are expected at a level of 40 million tons.