Azerbaijan
1 days ago-SOCAR expands its network of petrol stations in Romania
1 days ago-As Part of Modernization of Baku Refinery,Azfen Receives Subcontract of $ 237 Million
6 days ago-Foreign Companies in Azerbaijan Cut Payments to State Budget within PSA Contracts
1 weeks ago-About 93% of SOCAR Revenues Generated Outside of Azerbaijan in 2019
1 weeks ago-Gas Production in Azerbaijan to Be about 45 Bcm in 2022
Materials 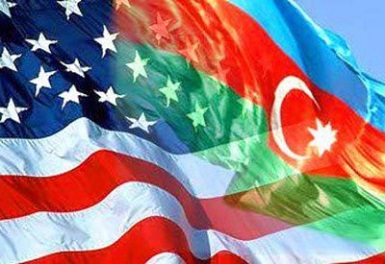 The US is closely following the implementation of the Southern Gas Corridor project, and its support by Washington remains stable and long-lasting, US Ambassador to Azerbaijan Robert Cekuta said at a meeting with Energy Minister Natig Aliyev. 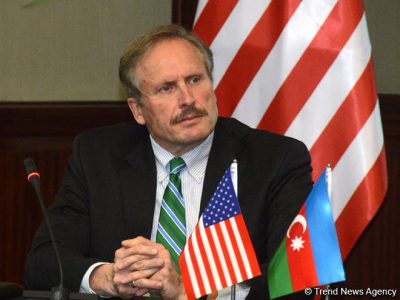 This was reported by the press service of the Ministry of Energy of Azerbaijan.

The Minister highly appraised the position of the Minister of Economic Development of Italy Carlo Calenda on the issue of the construction of the TAP and noted that the holding of the third meeting of the Consultative Council on the Southern Gas Corridor gave impetus to speeding up the work and promoting the process.

Cekuta, in turn, said the implementation of the project Southern Gas Corridor is under the close attention of the United States and the support of his country for this project remains stable and long-lasting.

According to the report, during the meeting the parties also discussed Houston conference on offshore technologies, which will be held in early May, cooperation in the energy sector, energy security issues and the situation in the world energy market.