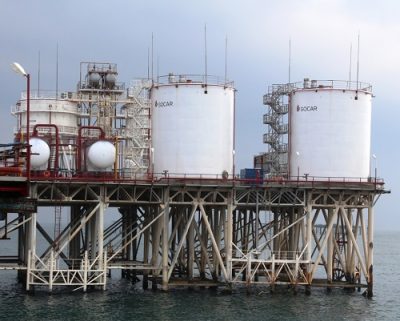 In accordance with the full-scale development program of “Bulla Deniz” offshore field in Azerbaijani sector of the Caspian Sea, 6 platforms are planned to be built here and also drilling of 27 wells is expected until 2025. 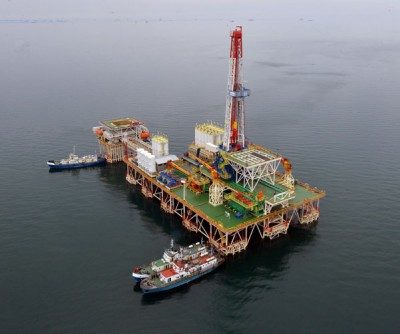 He noted that parameters of “Bulla-Deniz” field, production figures of wells and volumes of remaining reserves of hydrocarbons make it possible to increase production here by several times: “Therefore, program of full-scale production of the field was developed again. According to the program, 6 platforms are planned to be built here till 2025 from which 27 deep wells are to be drilled. Two wells, from this total have already been drilled and commissioned. Drilling of two more wells is still ongoing. After all drilling operations have been completed, it will be possible to raise daily oil and gas production on fields, which compensates natural production decline at other fields. As a result, production of “Azneft “PU will remain stable”, “Azneft” PU Director General added.