The National Iranian Oil Company (NIOC) and the French Total will sign a final agreement on cooperation to develop the South Pars field. This is reported by the Iranian media with reference to the Iranian Oil Ministry. 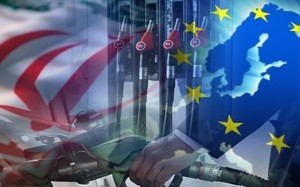 It is known that by the end of April 2017 the companies will sign a final agreement on the development of the XI phase of the South Pars gas field.

A large consortium will be working on the XI phase project, which includes Total, Chinese CNPC and Iranian Petropars.

Earlier, the head of Total P. Puyanne told journalists that the final investment decision (FID) regarding the XI phase of South Pars will depend on the actions of US President D. Trump. He said his company was trying to develop its own financial mechanism for operations with Iran in order to avoid sanctions.

Iran plans to complete the development of South Pars in 2 years.