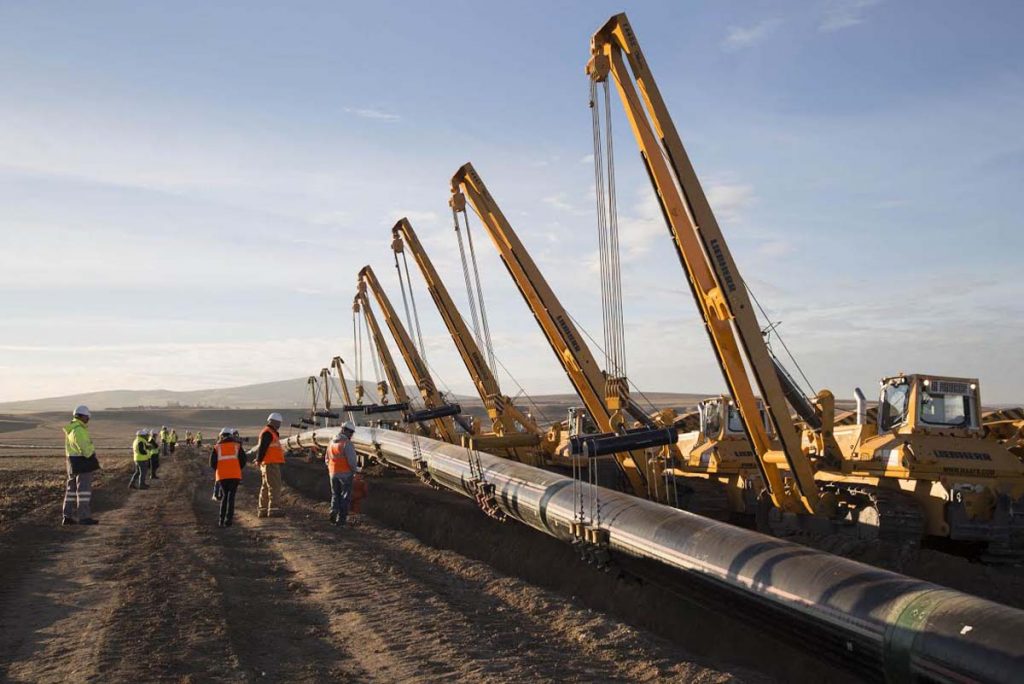 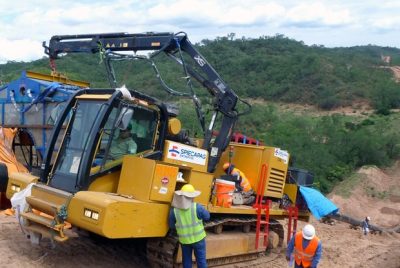 As for the protests held in Italy’s Puglia region due to the removal of olive trees as part of construction of the pipeline, the minister expressed confidence that common sense will prevail in the end.

The minister recalled that once the construction work is completed, these olive trees will be replanted.

Earlier, Italian Council of State gave green light to construction of TAP in the country, rejecting appeals from the Puglia regional government.

The Council of State ruled that the TAP project had provided sufficient details on the environmental impact of the project.

To avoid any impact on the San Foca beach in Italy, TAP is building a 1.5km micro-tunnel. This state-of-the-art engineering minimizes environmental impact and renders the pipeline invisible.

To start building the micro-tunnel – at a site approximately 800m inland from the beach – TAP, as a first step, needs to move and store 231 olive trees, which will later be replanted at the same location.

Once the pipeline construction activities are completed in 2019, the olive trees will be brought back and planted in their original perimeter.

TAP is a part of the Southern Gas Corridor which is one of the priority energy projects for the European Union.

The pipeline will be connected to the Trans Anatolian Natural Gas Pipeline (TANAP) on the Turkish-Greek border, run through Greece, Albania and the Adriatic Sea, before coming ashore in Italy’s south.