Oil production in Azerbaijan in 2016 decreased compared to 2015 by 9.1% to 2 billion 772.7 million manat. This is evidenced by the State Statistics Committee of Azerbaijan. 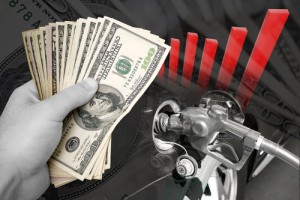 It should be noted that since 2014 Azerbaijan has not supplied gasoline for export. The entire production at the refinery named after Heydar Aliyev is supplied to the domestic market.

Reduction of gasoline consumption over the past three years, despite the growth of the vehicle fleet in the country, influenced by several factors: a) the sharp rise in price of parking lots in Baku, especially in the city center; b) the restriction of entry of vehicles with regional numbers into the capital; c) the rising cost of fuel at the end of 2013; d) improving the quality of public transport, while maintaining the cost of travel.